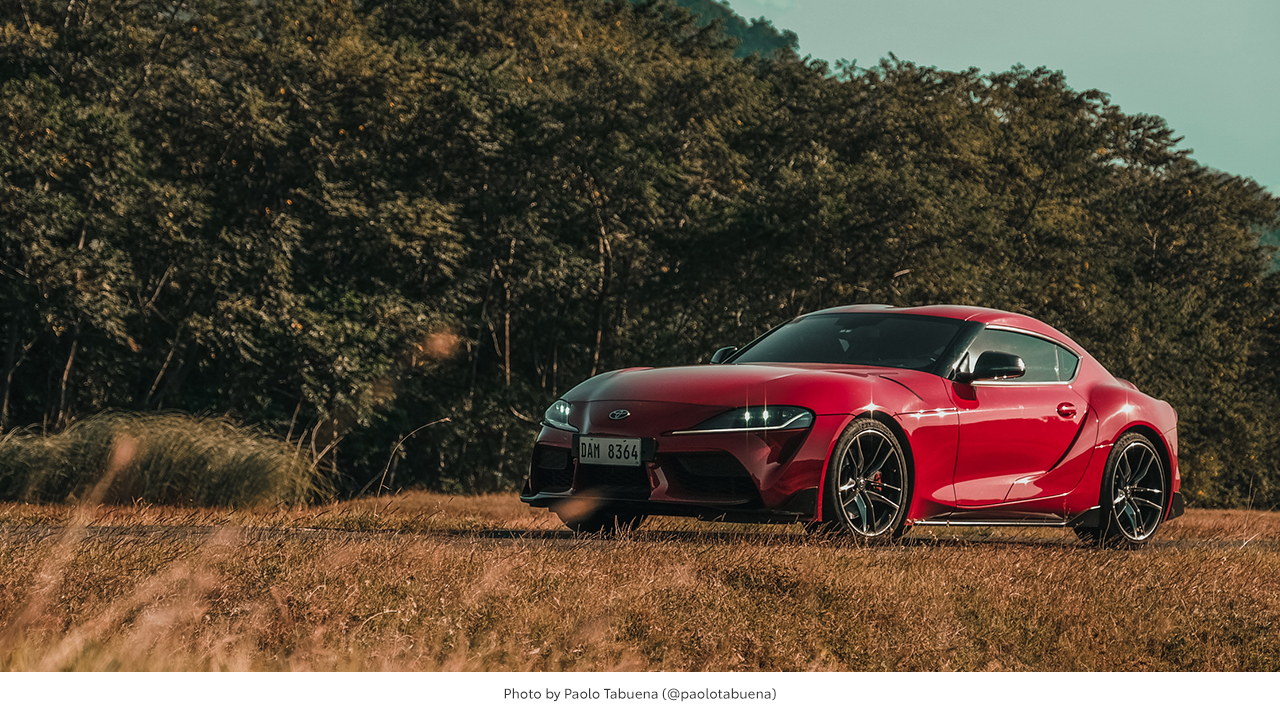 Find out what makes the Toyota Supra the pinnacle of sports cars.

With five generations across almost five decades, the Toyota Supra’s legacy continues to display power, performance, and innovation evident in the GR Supra model we have today.

The iconic sportscar started out in the 1970s as a larger and more powerful version of the Toyota Celica. The first-generation Celica Supra had an inline-six engine and is one of the first Toyota models to get the electronic fuel injection system. Up until the second generation in the 1980s, the Celica continued to share its name and DNA with the Supra featuring a more angular design from its predecessor. It finally became its own model by the mid-80s with the third generation featuring an updated 3.0L inline-six engine with 200HP and the turbocharged version at 230HP. Towards the 90s, the fourth generation got a redesign featuring a bolder look further inspired by the 2000GT. With its reduced weight and increased performance, the fourth generation Supra’s turbo version reached a speed record of 0-60 in 4.6 seconds.

Seventeen years since the fourth generation was in the market, with some rumors, teasers, and the FT concept cars along the way, the fifth generation finally arrived in 2019. Developed under Toyota Gazoo Racing (TGR), Toyota’s global motorsports division, the fifth generation carries “GR” in its official model name, proudly bearing the specialized research and development of high-performance cars that TGR continuously aims for.

The GR Supra has been developed inside out for a more powerful and luxurious driving experience and follows a design philosophy unique to Toyota and its engineers, creatively summing up the model’s athletic stance and aerodynamic look with the term “Condensed Extreme”. Powered by a twin-scroll turbocharged, in-line six-cylinder 3.0L engine, the GR Supra boasts a maximum output of 335HP and 500 Nm of torque. Its nearly perfect weight distribution provides optimum handling and cornering for the driver. Beautifully engineered from the 19-inch forged aluminum wheels and custom-made Michelin tires to the double-bubble roof, Toyota envisioned the GR Supra’s design as a combination of style and performance for maximum driving pleasure. Within the stylish sporty model is a luxurious black interior accented with carbon trims. Truly a driver’s car, the GR Supra comes with Alcantara sports seats with 8-way power adjust, and memory and power seat lumbar support. Driver and passenger are entertained throughout the journey with the 8.8-inch widescreen TFT LCD touchscreen display compatible for Bluetooth and USB connectivity and 12-speaker High Fidelity Surround Sound System by JBL.

Derived from the Latin prefix meaning “to surpass” or “go beyond”, the GR Supra truly embodies high-performance, a racing legacy that will live on, and Toyota’s commitment to developing ever-better cars.

Until May 31, enjoy monthly plans as low as Php41,584 or even 0% interest on your new Toyota Supra! Check out other special limited offers when you visit or inquire with any of our GR Performance dealers, or log on at https://toyota.com.ph/gr-supra and https://toyota.com.ph/showroom/gr-supra for more information about TMP’s flagship sportscar.