How Toyota is More Filipino Than You Think

Toyota offers more to its customers - with tips, hacks, and 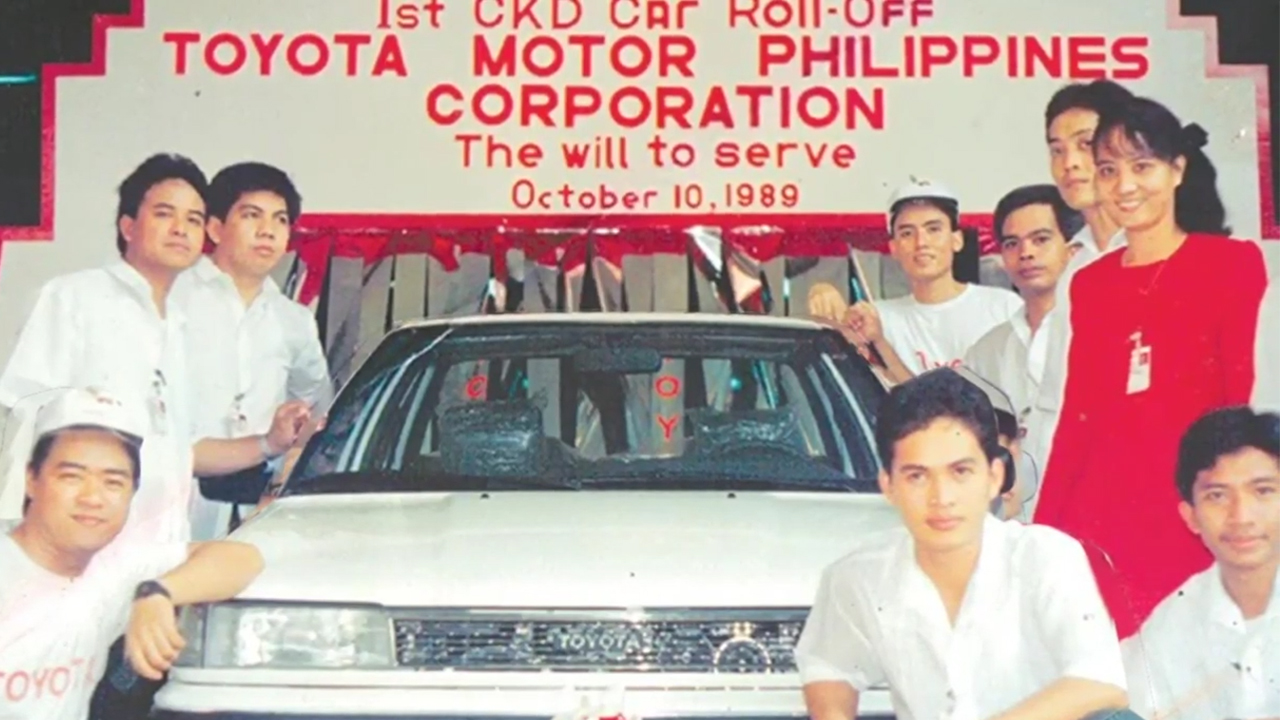 How Toyota is More Filipino Than You Think

The automotive industry is undeniably a driving force (pun intended), of any economy, and the Philippines is no exception. Since Toyota Motor Philippines (TMP) started operations 32 years ago in 1988, it quickly captured the hearts of Filipinos and began a long line of locally-manufactured Toyota favorites. From the Tamaraw Fx of the 80s to the Vios and Innova of today, Filipinos have been supporting Filipino craftsmanship, probably without them even knowing it! 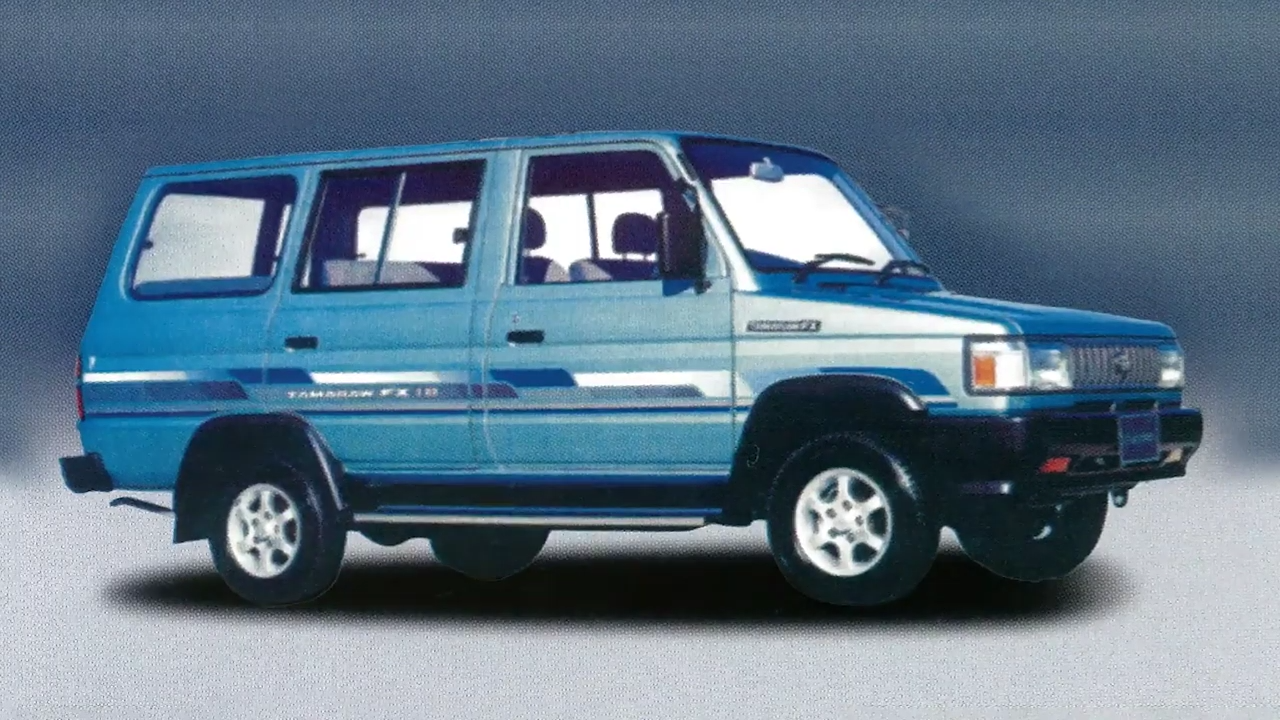 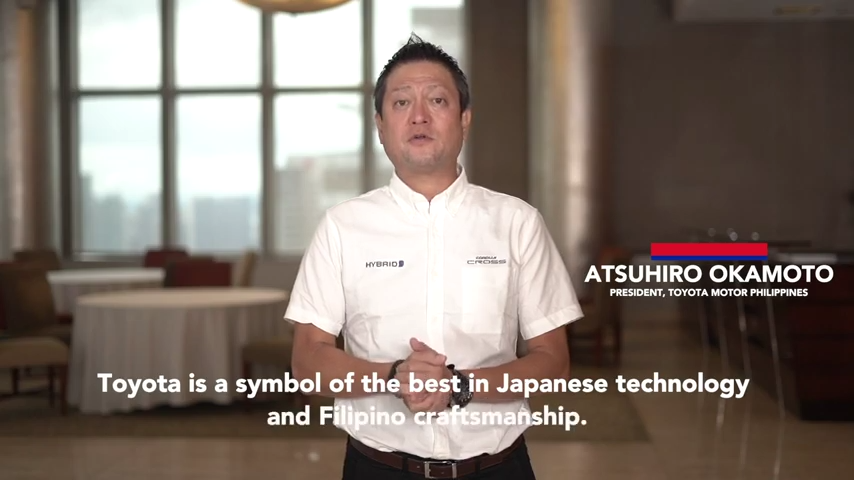 By the end of 2020, over 300,000 vehicles have been proudly manufactured by our fellow countrymen in Toyota’s Santa Rosa plant. 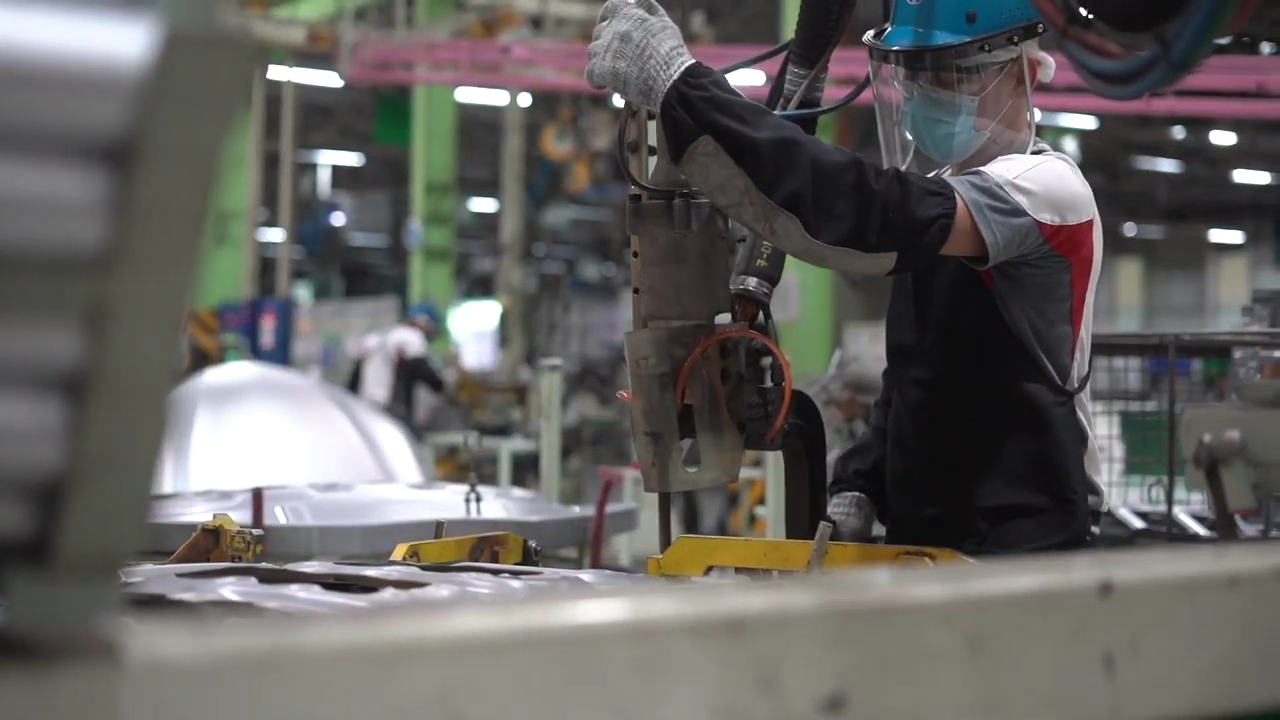 When we talk about Toyota’s impact to the country’s economy and even to just the everyday Filipino, it covers the entire supply chain. Toyota provides livelihood to over 55,000 Filipinos, from TMP’s own team members and those of its vast network of 70 dealers nationwide, to the numerous local parts and logistics suppliers that have become our partners in our business operations. 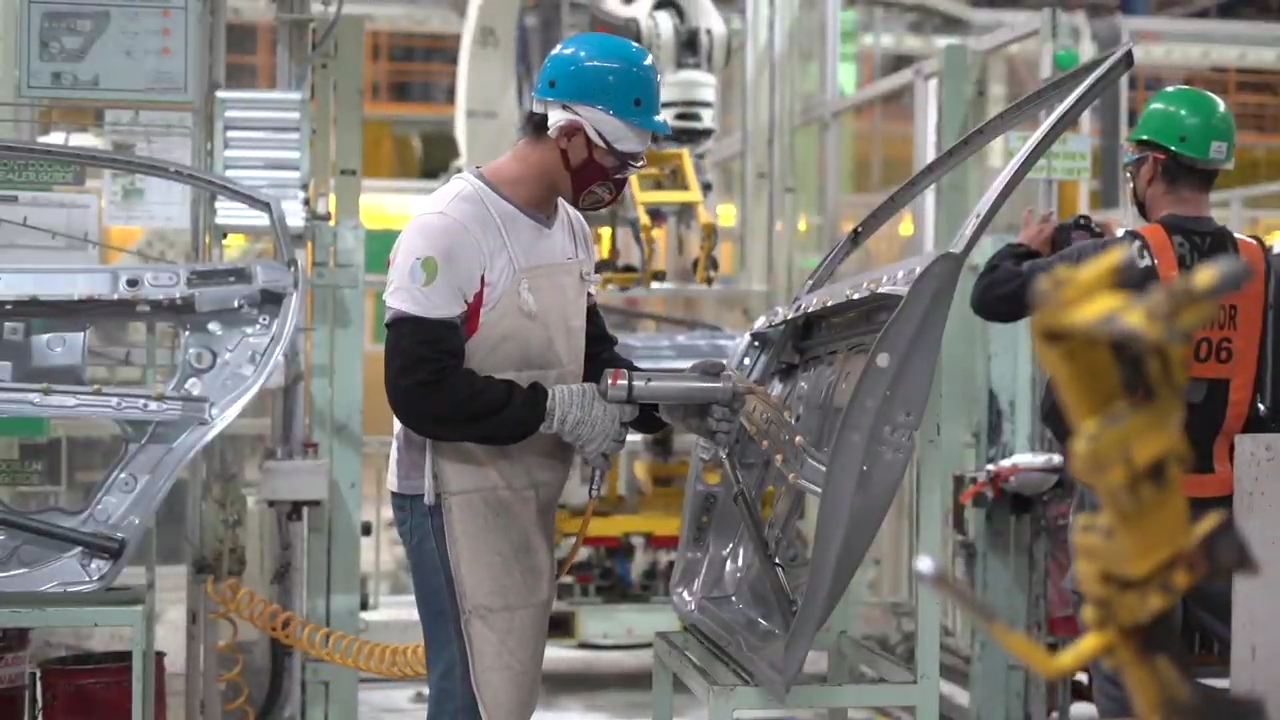 TMP has also made great investments to the local economy, a further testament to its confidence in Filipinos’ craftsmanship. TMP has made cumulative investments of over 64 billion pesos and generates 1 billion US dollars in exports of locally-made auto components. And as part of its commitment to constantly promote local production, Toyota enrolled its Vios in the government’s Comprehensive Auto Resurgence Strategy, also known as the “CARS Program”. 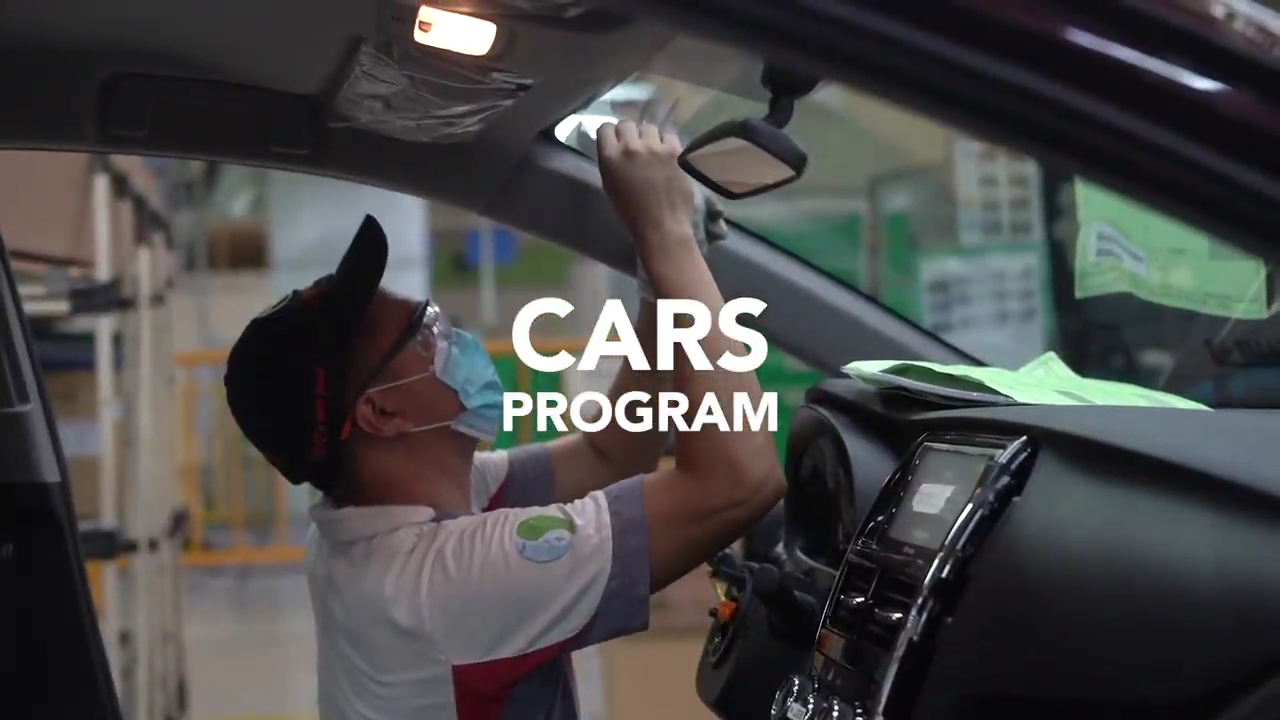 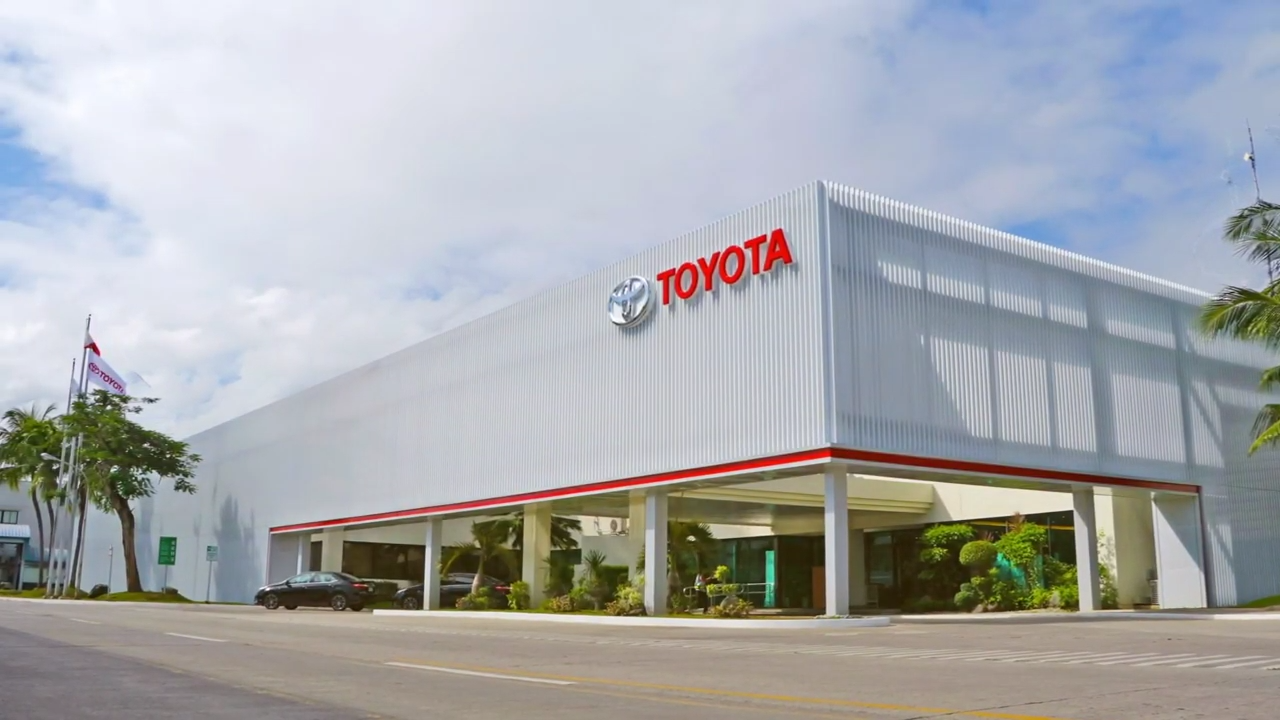