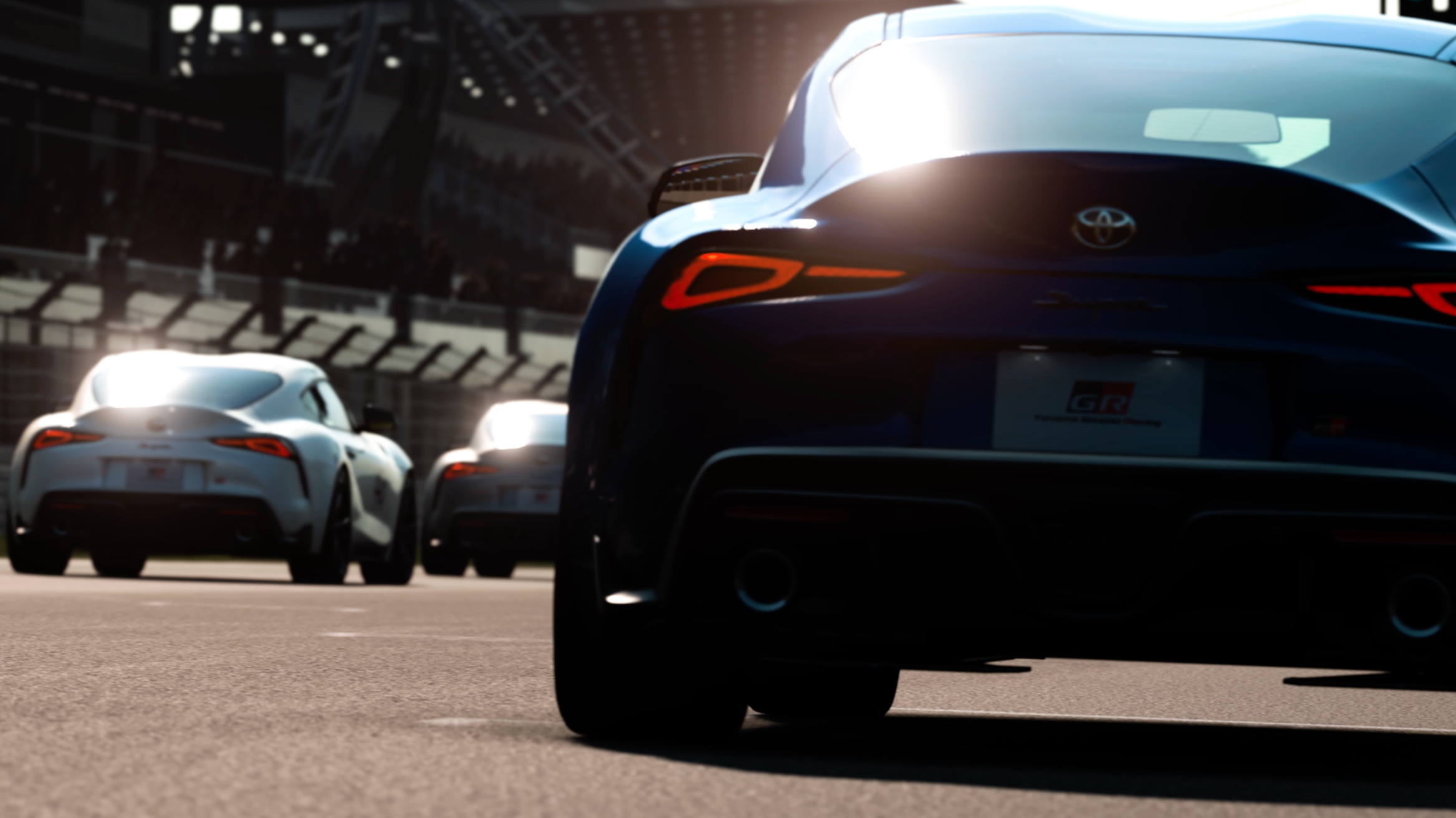 How the Supra GR Cup gives rise to Filipino e-racers, both amateur and pro.

There has never been a better time for Philippine e-motorsports than the present. Although the COVID-19 pandemic has forced organizers to cancel races and shut down access to motorsport venues, the fervor for racing remains alive and well among local motorsports fans.

Simulation racing games such as Gran Turismo Sport have been enjoying a spike in users, as motorsports fans realize that sim-racing has become the closest thing to actual racing they’ll get at the moment. Unlike real racing which calls for big budgets, virtual racing involves affordable and accessible gaming rigs and consoles—making it all the more irresistible. The playing field here is also somehow leveled, allowing more people to dive into the experience. Due to the absence of driving forces, real race drivers have to adjust while gamers are forced to learn proper racing techniques.

We’ve asked a selection of casual gamers and e-sports pros, all with varying degrees of real-life driving experience, to chime in on what got them into the sim-racing scene, and how they feel about the upcoming GR Supra Cup.

A lot of them are gamers first, racers second, but as modern computing power paves the way for more life-like simulations, simulation racing has become the primary means for training and learning. Akin to the aviation industry’s practice of using simulators to hone a pilot’s skills, today’s motorsports games have given gamers and sim-racers alike the closest possible experience to the real feeling of being behind the wheel, but with the safety and fun factor turned up a couple of notches.

EZ Ligaya, a well known figure in the local motorsports scene muses, “That’s the beauty of e-racing for me, we get to drive in race tracks across the world we normally would not have access to, drive cars we probably never would even see or touch, and not worry about getting hurt, damaging the car, or dying. Then again from the other side of the coin, we worry that a pure e-racer would not fully grasp the dangers of motorsport until that person's first real crash.” 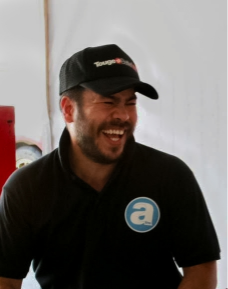 It’s relatively easy to get started with e-motorsports. You can use either a PC or a game console like the PlayStation4 , and just pick your preferred game. Not sure how and where to start? There are a number of online resources for getting into some multiplayer competitions.

Locally, we’ve seen the likes of Sim Racing PH (SRPh), one of the oldest organized sim racing crews in the Philippines, which has evolved into a major force in sharing sim racing knowledge and experience to anyone who’s interested.

Allen Escoto, one of the founders of SRPh, played a big role in putting together an unofficial VIOS Cup race series known as the VVTI Cup. With 3D-modeled VIOS Cup cars that he and his friends worked on, and digital recreations of local race tracks such as the Batangas Racing Circuit and Clark International Speedway, the virtual VVTI Cup was able to keep the spirit of the Toyota VIOS Racing Festival alive and kicking during the pandemic lockdown.

When asked how our local sim racers fare against the global talent pool on a scale of 1 to 10, he had this to say of our current crop of talent, “(I) Would give an 8/10 for the entirety of the community. Our drivers’ performance is at par with our global opponents. What's just lacking with the sim racing community here is the professional support. Other countries have driver representations as if it was an Olympic team.”

There are many other facets of sim-racing that appeal to these guys. Nathan Fritz Cabidoy, who recently just started sim-racing, reflects on how his time behind the virtual wheel of some of the world’s fastest cars has changed him: “In my case, virtual racing has made me a better driver in real life. It has made me more aware of what my car can do and has trained me to be more aware of people around me when driving.” 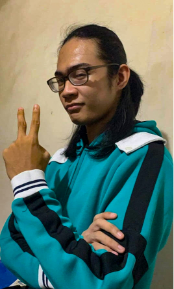 Asked if a wheel or controller was more preferable, Jason Arellano, who started out playing casually and is aiming to be more competitive, says “Wheel, definitely, as it is more immersive and the force feedback is great. Your inputs also are more precise and it just feels more natural. But don't get me wrong, there are guys driving with a controller who are as fast as the guys on a wheel. The wheel will not improve your lap time compared to a controller. The wheel just makes you feel like a real driver. Whether you can translate that to time gained on track is up to the driver.” 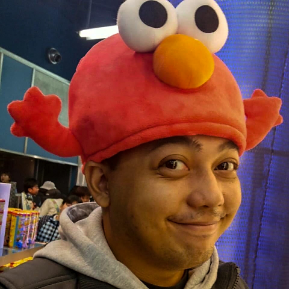 With the announcement of Toyota GAZOO Racing’s 2020 GR Supra Cup ASIA, these competitors have become more excited now that they have the chance to compete on a far bigger scale. All participants will be using Gran Turismo Sport on the PlayStation 4, and the in-game 2020 Supra RZ as the base car. Ian Soquila says “I am awfully excited for the season to start. With the registration numbers being higher than what I expected, I am looking forward to great and exciting racing.“ 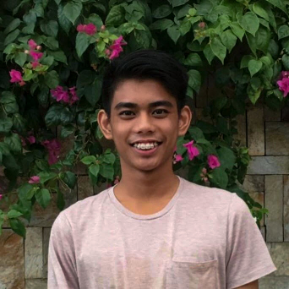 It seems like everyone has been practicing and getting a feel for the car that they’ll be competing in. When asked how he felt about the virtual car, Miguel San Mateo says, “The virtual Supra is a fantastic car to drive. As a driver, the way I can feel the weight transfer, the adhesion of the sports tires slowly dropping off, and even how I can feel the impact of where I am in the powerband is very pleasurable.” 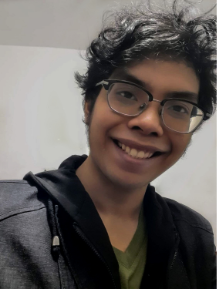 Also praising the Supra’s dynamic energy, Cabidoy says, “The 2020 Toyota Supra is a very responsive car. It is keen on rotating when cornering.” However, he notes that this comes with its own challenges, too, saying “it’s difficult to be consistent with.” This is an observation that pro e-sports driver Luis Moreno echoes. “The car can be tail happy coming out of the corners if you are not careful with your throttle application. It is still fun to drive once you get used to its handling,” he admits. 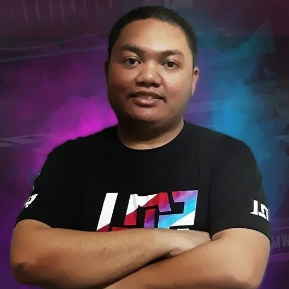 Considering this, Arrellano goes further, stating what is on everyone’s mind as they come to grips with the challenge posted by the new Supra: “I think this car will separate the good drivers from the great drivers in the GR Supra Cup.”

Want to join Toyota Philippine’s biggest e-racing event? Registration for the 2020 GR Supra CUP is now on-going, with the first race for the Philippine leg to be held on July 30. To join the succeeding rounds and for more information on the 2020 Toyota GR Supra Cup, visit https://toyota.com.ph/gtcup or https://www.facebook.com/groups/680971852455112/