It is the announcement Philippine motorsport patrons, racers, and racing fans have been waiting for.

Coming from a successful inaugural season of its e-Motorsport tournament, the GR GT Cup, TMP likewise announced the launch of the second season of its online racing event. 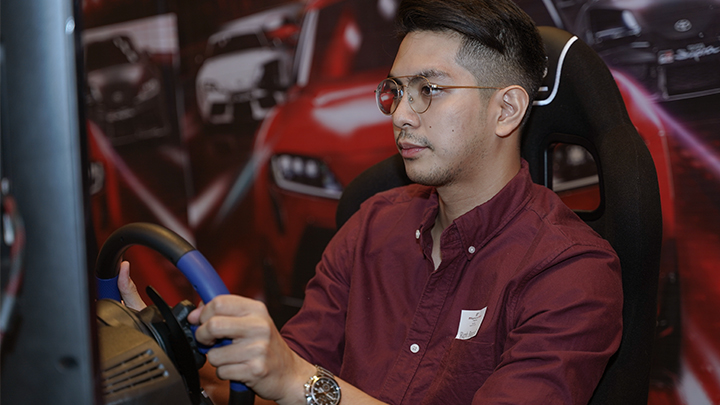 Barring any unforeseen circumstances such as prohibitions from government or health authorities or risks to participants' health and safety, the TOYOTA GAZOO Racing - Vios Cup 2021 is slated to start in July 2021. It aims to bring together the country's top circuit racers vying for the championship in the promotional, sporting, and super sporting classes. It will also be re-opening the popular Autocross Challenge.

It can be recalled that the 2020 season of the race series was postponed due to the COVID-19 pandemic. This year, TMP is determined to stage the TOYOTA GAZOO Racing - Vios Cup with a leveled-up waku-doki (heart-pumping excitement) energy, while observing strict safety protocols.

"While the race itself will be done live at the Clark International Speedway with no on-site spectators, more fans can enjoy watching the event as a digital spectacle. Supporters all over the world may follow and view the TOYOTA GAZOO Racing - Vios Cup online in the safety of their own homes," said Sherwin Chualim, TMP's First Vice President for Vehicle Sales Operations.

"Fans can look forward to significant improvements in the production to make the livestream doubly exciting and worth catching. Online fan engagements and brand building experiences will also be boosted through the support of the TOYOTA GAZOO Racing global brand and the addition of the GR GT Cup e-Motorsports (online racing) activities," he added.

Meanwhile, online racers from all over the Philippines can expect to experience waku-doki right at the safety of their own homes by racing at the GR GT Cup e-Motorsport series.

Through the Gran Turismo game on PlayStation, Filipino e-Sports racers may drive the GR Supra and other Toyota GR models on the world’s most popular race tracks, virtually. Exciting prizes await the 2021 Filipino champions. Registration starts this March via toyota.com.ph/gtcup. Races will start in April.

For more updates on the TOYOTA GAZOO Racing Vios Cup and other TMP events, products, services and promos, visit the official website at toyota.com.ph or join its official social media and chat accounts on Facebook/Instagram (ToyotaMotorPhilippines and ToyotaGazooRacingPH), Twitter (ToyotaMotorPH), and Viber (Toyota PH). 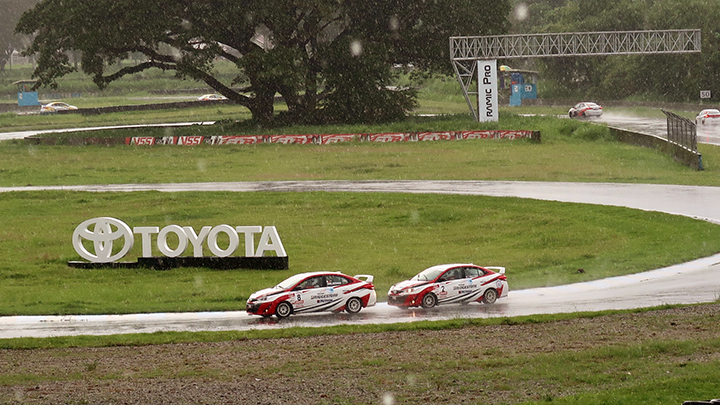